The Premier League, the FA and the Government’s Football Foundation today announced the launch of their ‘Power Up Your Grass Pitch’ campaign, which will revolutionize the state of grass football in England.

The country’s largest sports charity has a mission to improve more than 7,000 turf pitches by 2024 and 20,000 by 2030, to ensure that the 12 million grassroots football players across the country have great places to play.

About 87% of affiliate football is played on grass pitches and, with over 150,000 games canceled due to poor pitch quality in the past football season, play is often interrupted. Improvements made through the work of Football Foundations will make these cancellations a thing of the past. In addition, if the improvements are made, by 2030 grassroots football grounds in England will be able to accommodate an additional 30,000 matches per week.

Improved facilities mean more people across England will be able to play the country’s favorite sport, transform people’s physical and mental well-being, as well as support local communities and economies. 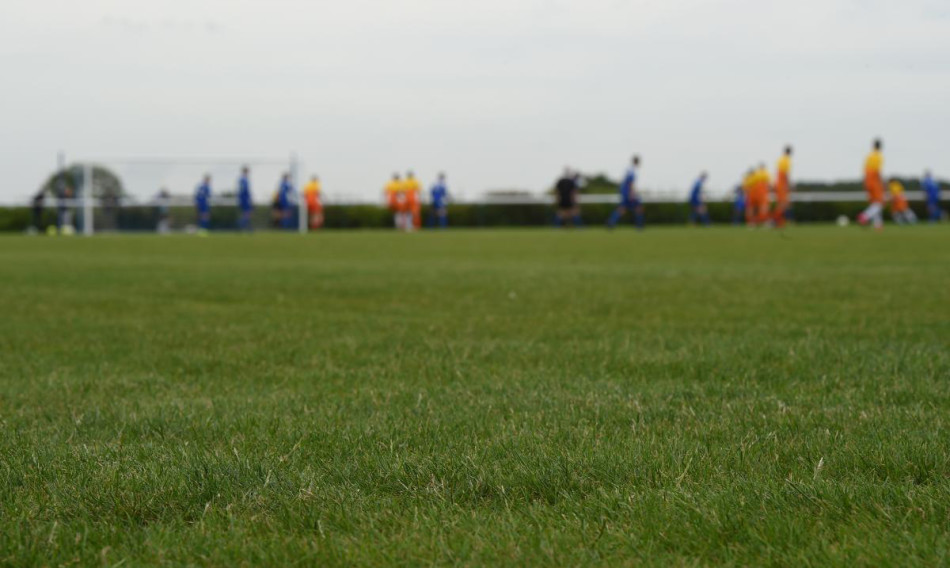 To help make this ambition a reality, the Football Foundation has developed an application which is now deployed across the country. PitchPower is an online tool that gives every club and community football organization across the country the ability to perform their own lawn inspections, providing fast and accurate data that takes less time and is more efficient than inspections. in person. Once an inspection is submitted, the Grounds Management Association’s regional field advisers produce an assessment report with tailored advice and recommendations for improving the quality of the grass field at a site.

By using this tool more widely, the Football Foundation expects to be able to carry out up to 20,000 inspections per year, five times more than in the past. In its testing phase, PitchPower participated in the inspection of nearly 5,000 locations. These inspections resulted in the award of 446 grants worth £ 8.6 million, all of which were used to improve 1,564 sites.

Once inspections are completed through the PitchPower app, clubs and facilities are then eligible to apply for Football Foundation funding to support pitch improvements identified through the app.

In addition to unlocking funding from PitchPower, clubs and organizations will also be encouraged to develop their workforce by gaining access to a range of free Grounds Management Association courses and joining a community of professional and hobby gardeners on the free Football Foundation Groundskeeping Community app.

Robert Sullivan, Executive Director of the Football Foundation, said: “Millions of players are disappointed every year when their games are called off due to poor quality pitches, which the Football Foundation and its partners work tirelessly to prevent. We have set ambitious goals. when it comes to improving turf pitches – we want 20,000 pitches to be of ‘good’ quality by 2030 – to ensure that no game is canceled because of poor quality pitch. “

“With funding from the Premier League, the FA and the government, our dedicated teams will work hard to ensure that clubs and facilities across the country have the support and resources they need to fuel their pitches in grass.”

Are you worried that politics will ruin ...